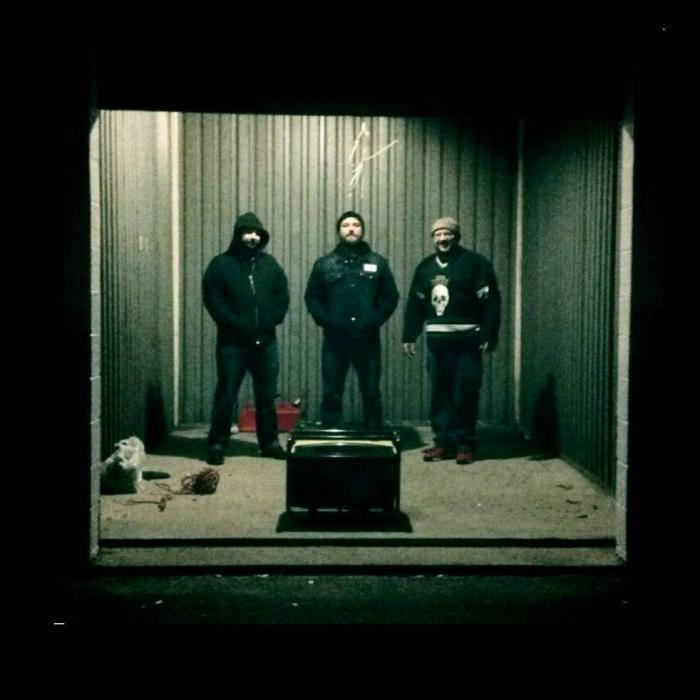 Delaware Punk Rock Band My Version of it’s eighth studio album was recorded using only a generator in a mini-storage unit in New Castle, Del.

New Castle, DE, April 15, 2015 –(myversionofit.com)– Generators can be deadly when used improperly; they can be life savers when used during a power outage. They can be used to power a rock band without a home.

When Delaware Punk Rock Trio, My Version of It, set out to record their eight studio album, “Will Thrill You In Minutes”, they didn’t intend to make a statement about life off-the-grid. “We lost our practice space and we needed a home,” My Version of It vocalist Jared Morris explained. “Dave, our drummer, had the idea after watching several episodes of Storage Wars, to find a local mini-storage place that would allow us to set up shop.” They found such a place, Morris said. “They said we could practice there, they didn’t mind the volume, but they didn’t provide free electricity.” That’s when Dave Grind, the band’s drummer, decided to buy a generator. The band not only practiced in the mini-storage unit for months they also decided to record an album. “It sounded good in there and we’ve never been totally happy with being rushed in the recording studio, so we decided to give

it a shot ourselves in the storage unit.”

copyright 2014 My Version of It

all songs written by myversionofit
except Who Killed Cock Robin? and Nonesuch, Trad. arr by MVOI