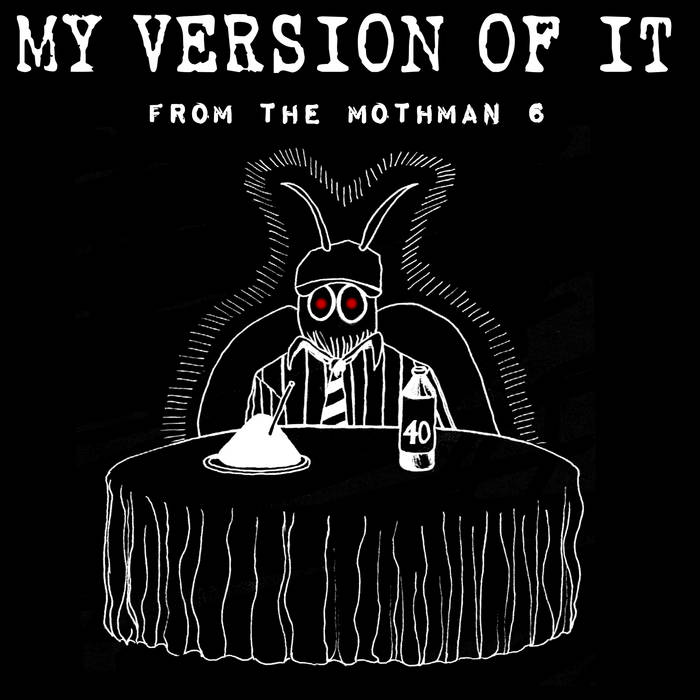 The 2004 MVOI EP is, to date, MVOI’s most experimental effort, taking to Elkton, MD’s Target Studios with Producer/Engineer and Tallboy Records artist Cliff Hillis, Jared, Dave and Joe pulled out all stops, including banjos, Hammond organs, mandolins and more. Featuring back up vocals by Hillis new takes on classic My Version of It tunes and the new Beatles Based/XTC Infused sound Morris and Co. were performing live throughout much of 2004.

This collection includes the bonus track 2007’s “One Way” outtake, the popular “Lesson #96 (Athena at Dutch Pantry) recorded during the One Way Sessions in Philadelphia’s Death Star III.