The 2001-2002 demos that gave birth to the “Total Recall” LP – Wrestling, Radio and mathematics inspire this collection of never before released recordings. 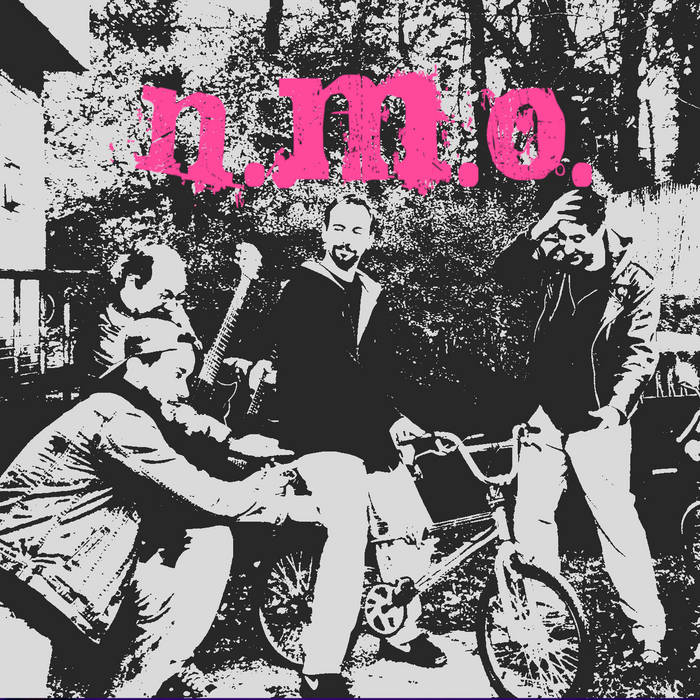 My Version of It has always been more prolific than their recording catalog boasts. The songs on the N.M.O. Demos were written during their very active 2000-2002 period. These recordings have never been heard and are being presented here as a historic document of some of the band’s most creative years.

Due to the historic nature of these recordings and tape transfer, there are inconsistencies in volume and quality.

Sexfinger, Dave Grind and Matt Sandwich with Dr. Best, Joe Dugan and Jon Groobz. Recorded by My Version of It.