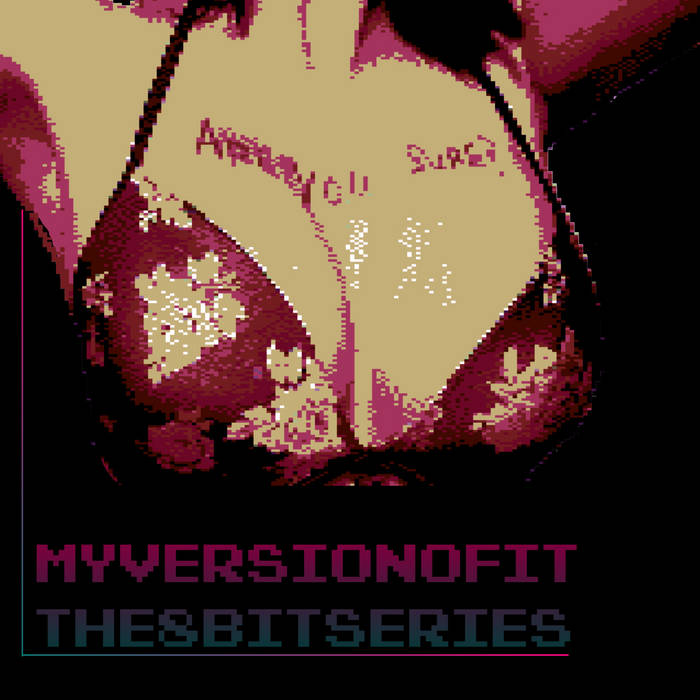 After My Version of It recorded their 2009 album “Year of the Comet,” Sexfinger turned his attention to learning how to compose 8-bit music. With over 100 hours of training on the JSR Famitracker program, My Version of It released their first in what was scheduled to be a series of albums called “The 8-Bit Series.” The first in the series was a retelling of the “Year of the Comet” CD. Immediately following that release, My Version of It began work on their follow-up album “Are You Sure?”
An oddball collection of songs, and personnel issues in the studio, Are You Sure was recorded in 2010 but didn’t see a major release until 2013. Work began on The 8-bit Series using the songs from Are You Sure? as a template.After tracking a few songs, interest in the project waned. Sexfinger was getting fatigued using the software and had different projects to work on. The 8-bit music wouldn’t be revisited until the 10x Records Jared Morris solo 2015 album “Start.” On Start Jared used the famitracker as a backing band and sang and played guitar over the basic 8-bit tracks. Being reenergized by Start, The MVOEntertainment Group began work on a completely commercial effort.. An 8-bit Christmas album. Compiling 60 works in the public domain, the 8-bit Christmas album was tracked in the winter…  more