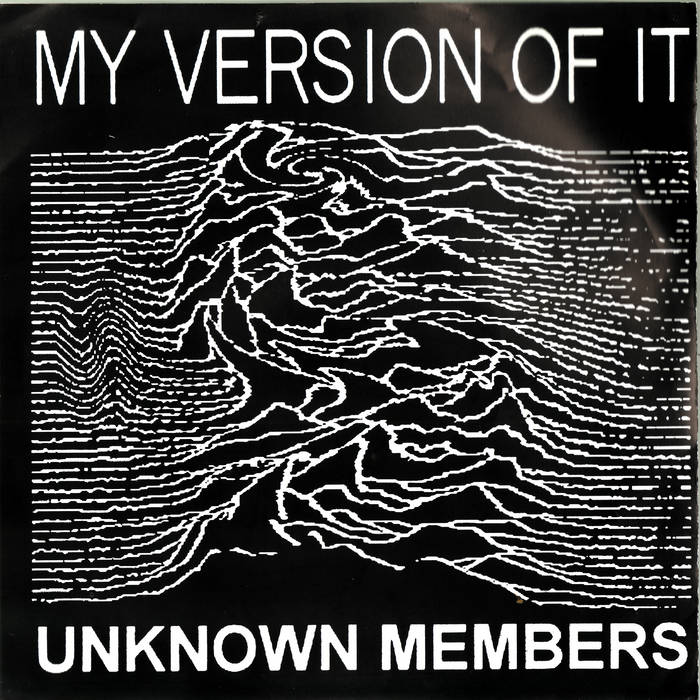 Originally released in 2002 on Say-Ten Records as a split with OK band The Pseudo-Dropouts, it marked the first release and recording by My Version of It.

The songs would get a glossy coat, combined with the WV demos and be released as “Total Recall”

To commemorate the 15th anniversary of the release, My Version of It have rereleased “Unknown Members” online in 2017.